Watch Out For Those Preference Payments!

A preference payment is any payment or transfer of value that a debtor makes to you in the 90 day period before the debtor files for bankruptcy.  The payment must be made in connection with a pre-existing debt. The bankruptcy code wants to prevent debtors from circumventing the bankruptcy process by paying out a particular debt and decreasing the assets available to pay off other debts.  The code also works to prevent creditors from putting their lien before equally situated creditors.  If this were not the case, the debtor could transfer all of his or her assets to one creditor and then file for bankruptcy and leave all his or her other creditors with no way to satisfy their debts.

The bankruptcy code allows the trustee representing a debtor’s estate to reach back 90 days prior to the bankruptcy filing and recover any preferential payments made to creditors.  This means that a creditor who has been paid by a debtor who subsequently files for bankruptcy may be sued by the trustee to recover the money the debtor used to make the preference payment.  This can occur months after the payment has been made.

The bankruptcy code also permits the recovery of payments on older claims made to insiders, such as relatives, corporate officers or directors.  In this instance, the bankruptcy trustee can reach back to payments made within a year of the bankruptcy filing.  This provision attempts to prevent the debtor from paying relatives and business decision makers at the expense of the trade creditors.

If you have been repaid a debt by someone who subsequently declares bankruptcy, you may be able to keep the money you were due.  Defenses to the recovery of a preference are found in Bankruptcy Code §547(c).  Among the defenses are:

Or, if you are a debtor that has had a wage garnishment or bank garnishment of over $600 in the 90 days before you file bankruptcy, please call the Steffens Law Office Nebraska bankruptcy attorneys at (308) 872-8327 – they may be able to return those garnished monies to you after you file a Nebraska Chapter 7 bankruptcy or a Chapter 13 bankruptcy. 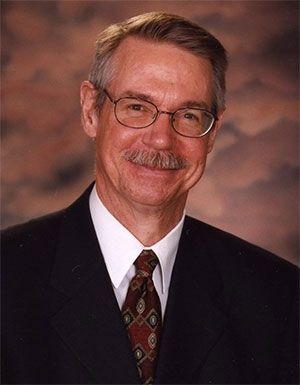